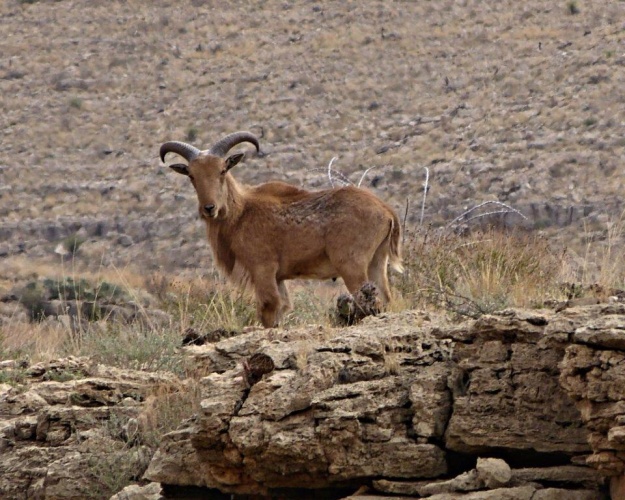 Goat on way to Carlsbad Caverns

We left Davis Mountain State Park with thoughts of camping in the Guadalupe Mountains National Park and visiting Carlsbad Caverns from there. However, when we arrived at Guadalupe Mountains National Park and looked at the campground for RV’s, we decided to move on. The tenting campground was in the grass and provided some space between sites, while the RV’s were assigned a blacktop parking lot, with no space between vehicles. Guadalupe Mtn NP is very scenic, but best seen by hiking into the backcountry and that is not something we are doing on this trip. 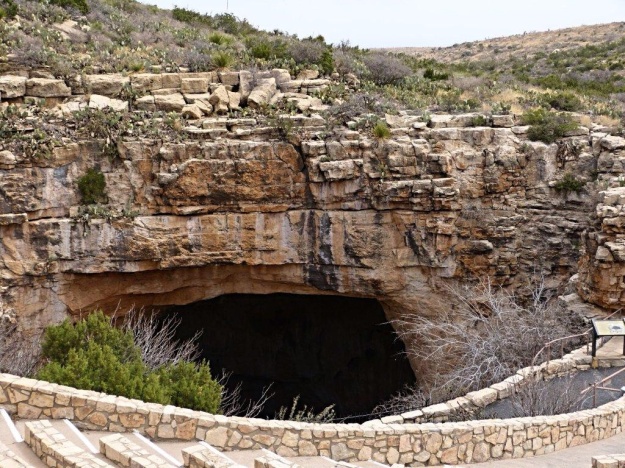 The natural entrance to the cavern.

The walkway going into the cave.

We drove to Carlsbad Caverns NP and ended up camped at a commercial campground in White’s City, just outside the park entrance. The park visitor center had many interesting exhibits and the 15 minute long film on how caves are created was worth the time. We have visited other caves ( the Wind Cave, Howe Caverns) where you had to take an elevator into the cave. One really nice thing about Carlsbad Cavern is the natural entrance and the choice of walking into it instead of taking the elevator. We chose to walk, even though the park ranger said the grade was very steep at 20% in some areas. We liked being able to take our time and Charlie ended up taking over 70 pictures on our way. The self guided trail leads into the great room, which is the size of 6 football fields. We ended up spending close to 4 hours in the cave. The park service provides a kennel for dogs while you are exploring the cave, at a cost of $6.00. WB was spared this because the day was so cool, a high of 63 degrees, so he could safely stay in the camper while we were gone. But any time the temperature is above 70 degrees, all animals must go to the kennel for their own safety. 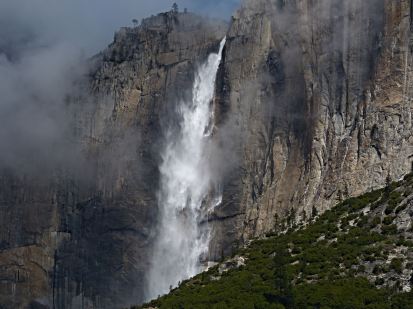 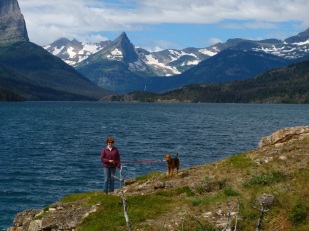 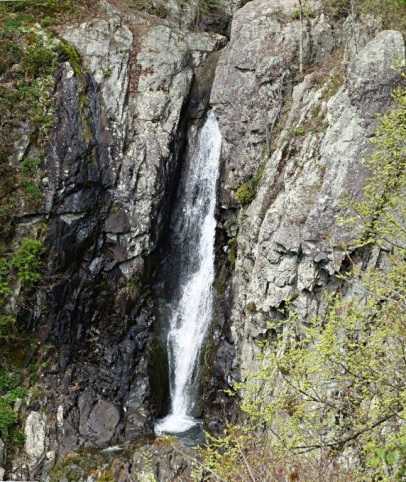 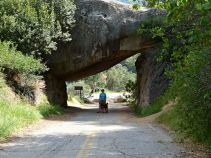 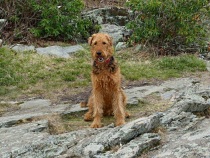 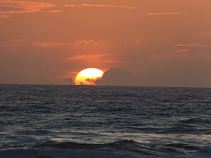 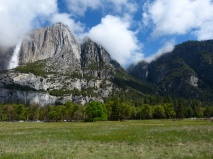 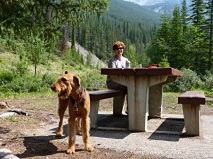 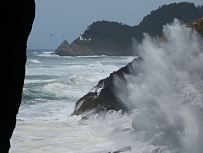 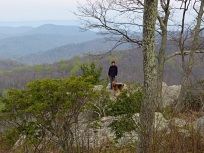 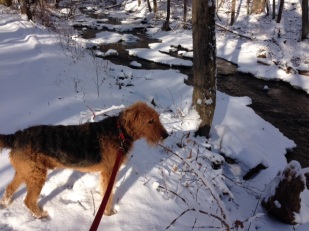 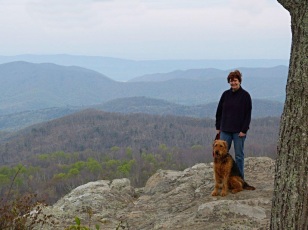 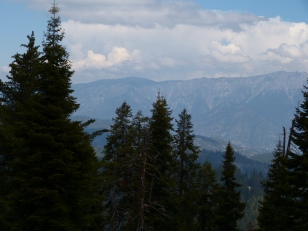